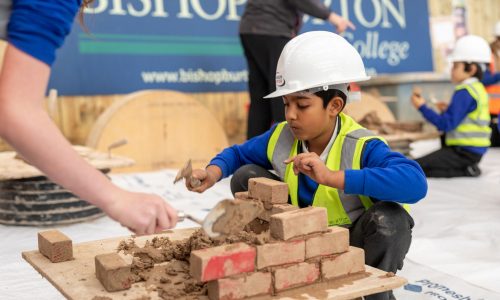 Hobson & Porter has welcomed a new campaign to establish a national network of 100,000 professionals to inspire millions of children and young people.

For several years the award-winning East Yorkshire and Northern Lincolnshire construction firm has been speaking in primary and secondary schools and colleges about the construction industry and the wealth of opportunities available.

It also organises the hugely successful Foundations Live, which brings together the construction industry for a careers event, which this year featured 16 schools.

Now, Education & Employers has launched a campaign for volunteers, from CEOs to apprentices, to speak with school pupils about their jobs.

The aim is to broaden horizons and widen prospects, highlighting the wealth of opportunity available. This is particularly important in the construction industry where in the next four years construction output is expected to grow by 1.3% per year with 168,500 jobs being created.

A report from the Education and Employers has also revealed by the age of seven, children are already facing limits on their future aspirations in work – something Hobson & Porter has been addressing.

Dave Blades, Director at Hobson & Porter, said: “Hobson & Porter is passionate about inspiring children to take an interest in our industry and think about construction as a career choice – especially as we aim to bridge the skills gap in the industry at this time.

“People can often underestimate the diverse range of opportunities in the construction industry, so we all have a role to play in inspiring young people so they are fully aware of what is available and why this sector is such a great career.

“As well as the importance for the industry, it is also very rewarding for us as a company and we believe that this is most valuable when we can show students how their existing skills can be put to good use and applied to the industry.”

There have been numerous examples of Hobson & Porter working with young people promoting and inspiring the next generation of construction workers.

Staff members have been visiting schools demonstrating how maths is used in construction – teaching pupils how to measure and survey classrooms using a variety of equipment, including metre sticks and a Total Station.

School pupils have also donned on hard hats and high-vis and been allowed on sites to see first-hand what life is like on a building site.

The company’s biggest event is its annual Foundations Live, which was held in October for the fourth year at Bishop Burton College. The event brings the industry together to create a professional business networking and trade event, whilst at the same time also holding an interactive careers event for people from primary schools through to adults re-training.

Among the pupils from 16 schools attending this year was Craven Primary Academy in Hull. Teacher Carole Carmichael said: “We’ve come here to show the children other things they can aspire to. I think it’s really good.

“They have been finding out about building and construction. It’s been hands on and appealing for them. Fingers crossed we’ll have a few construction workers of the future.”

Among the students interested was 9-year-old Dylan, who was being given a demonstration on brick laying.

He said: “We’ve been building pyramids, but it’s been hard. I’ve enjoyed the construction event It’s the first time I’ve really learnt about it.” 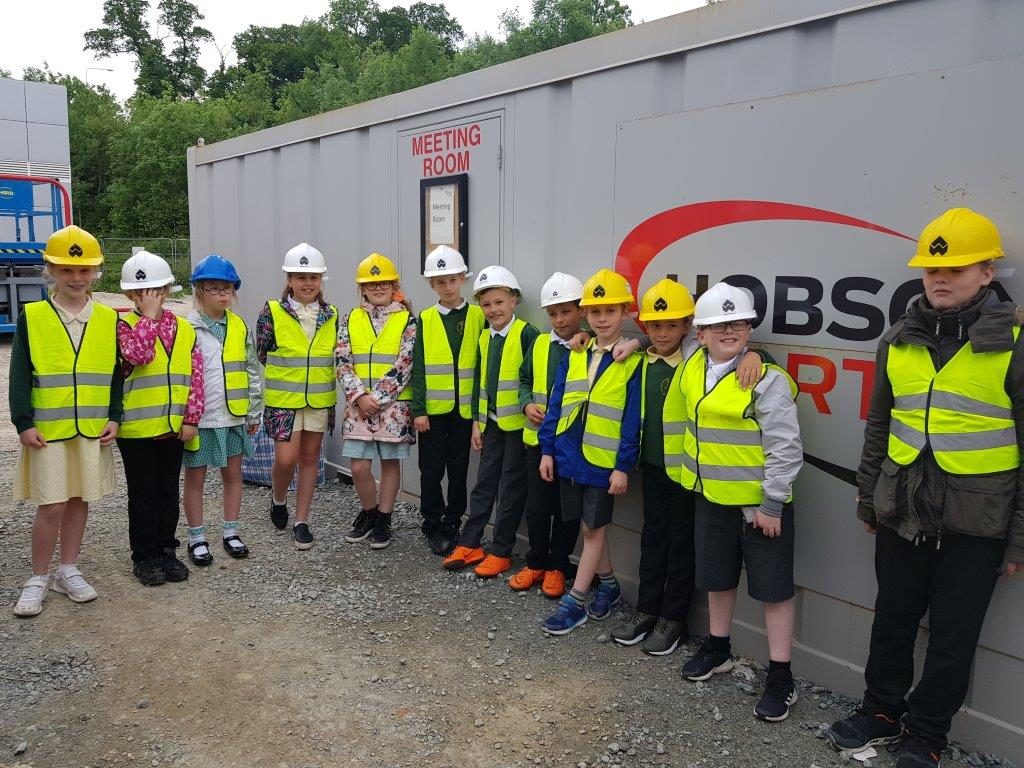