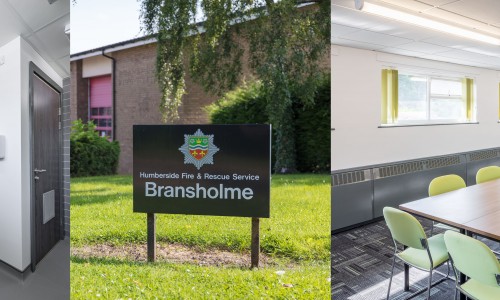 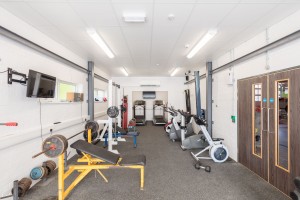 The main challenge for the Hobson & Porter team was to keep the station running smoothly while all work was done. This included keeping everything immaculate throughout – a way of working which is familiar to Hobson & Porter, as one of only just over 60 companies in the UK with membership of the Considerate Constructors Scheme (CCS). In fact, a CCS audit gave Hobson & Porter a total mark of 38/50, with 8/10 scored for ‘Appearance’ and ‘Respect the Community’.

Through Hobson & Porter’s existing relationship with Humberside Fire and Rescue Service, the site team, under the direction of Project Manager Paul McKenzie, was able to suggest a number of further improvements to the station to make the day-to-day experience of firefighters even better. These included: