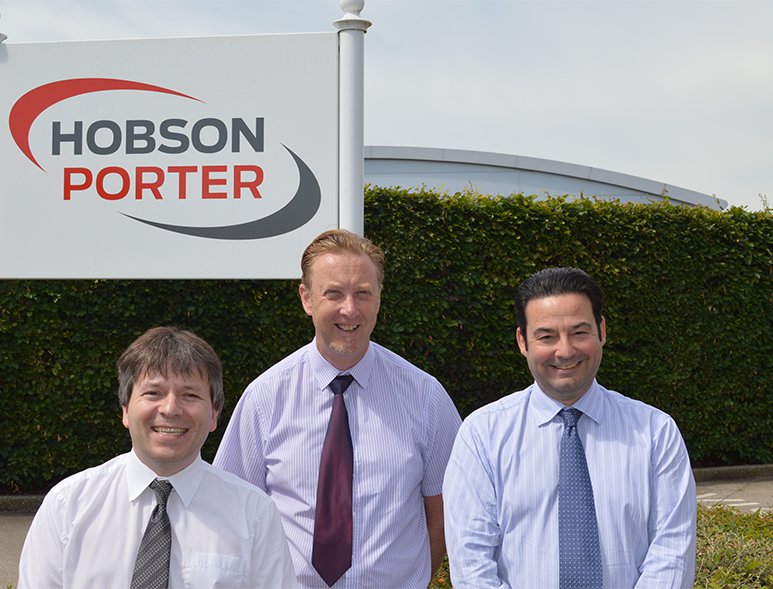 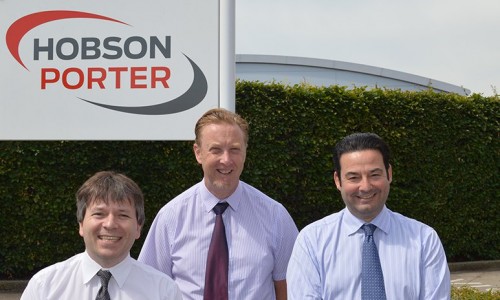 Construction firm Hobson & Porter has appointed three new directors to its board as it looks to continue its rapid growth.

Following one of the company’s most successful months – Hobson & Porter secured £18m worth of work in May, it has welcomed Jon Craven as Minor Works Director, Richard Hunter as Commercial Director and Mike Gibbin as Financial Director.

Mr Craven and Mr Hunter have been appointed to the board having held previous positions within the company; eight months and two years respectively. Mr Gibbin will join Hobson & Porter in July.

Graham Beal, managing director at Hobson & Porter, said: “I am delighted that Jon, Richard and Mike will be taking on director roles within the business. Our continued growth and very positive performance of late has allowed us to strengthen the board as we look to maintain that momentum. I would like to take this opportunity to congratulate all three of them on their appointments.”